„For nearly 50 years, numerous books have addressed the management of projects 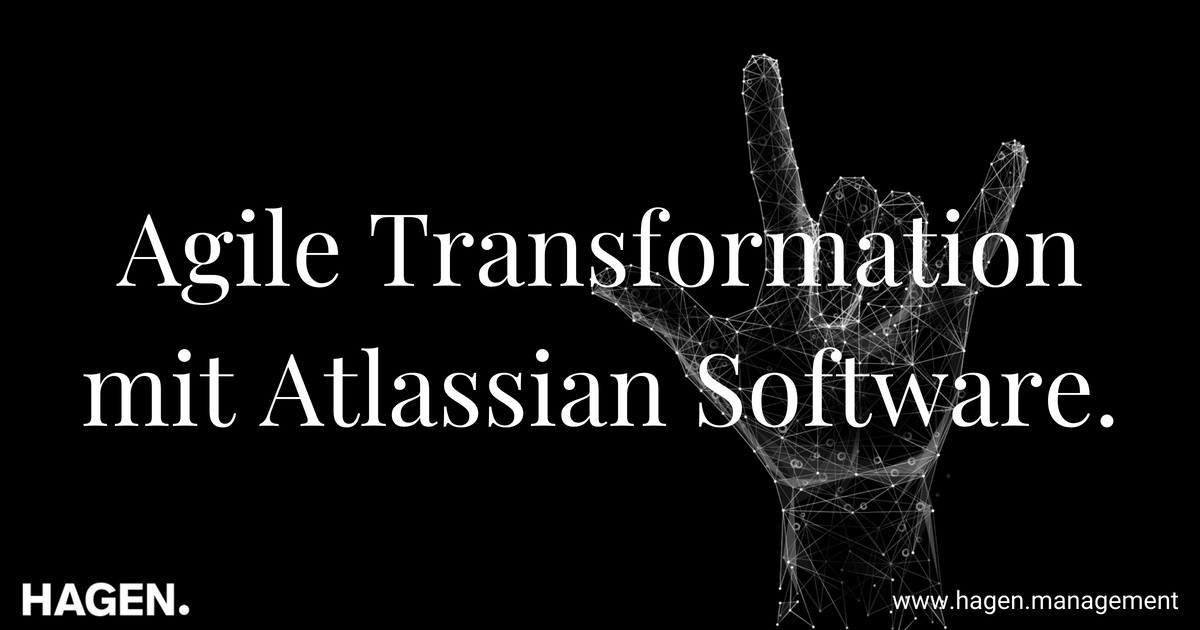